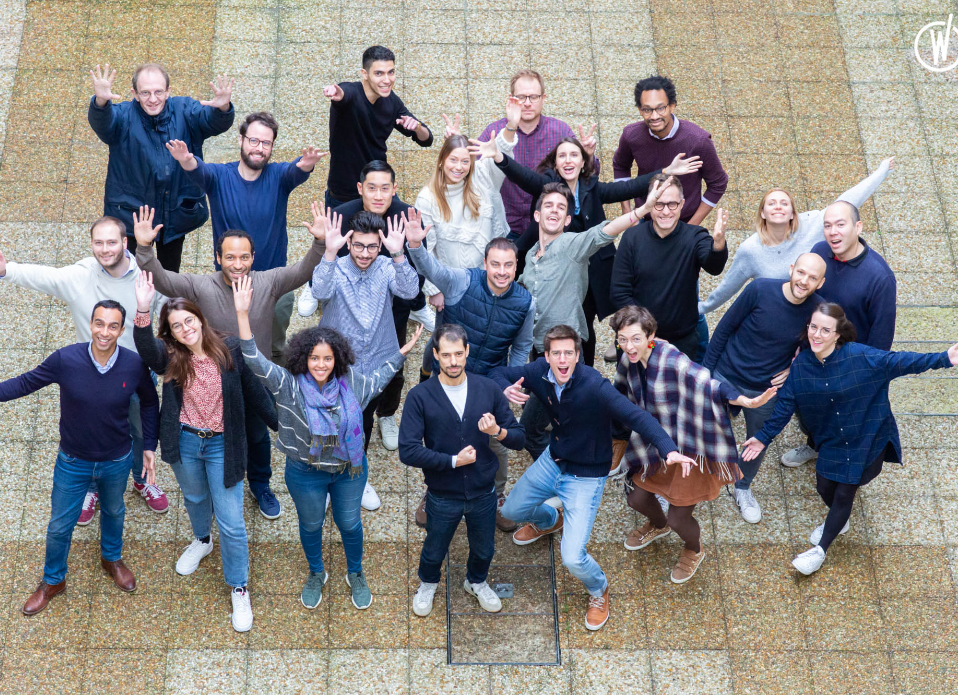 Herow closes $18.6 million round Series B.

Herow closes $18.6 million round for developers and marketers to serve contextual messages in mobile apps.
Written by Paul Sawers for VentureBeat, October 15, 2019 12:02 AM.

Herow, a French startup that helps marketers and app developers engage mobile users with contextual messaging, said it has closed an $18.6 million series B round of funding from Xerys Fund, Siparex, and Calao Finance.

In truth, only $8 million of the funding is fresh, given that Herow apparently closed its series B round at $10.6 million way back in 2015. But the company appears to have reopened the round four years later and almost doubled the pot, taking its total funding to $19.7 million since its inception.

Founded out of Paris in 2007, Herow was known as Connecthings until just a few days ago, when it changed its name to match the augmented location platform it brought to market a year ago. Herow was introduced last October with the promise of giving app developers and marketers the tools to deliver contextual messaging to consumers through apps installed on their mobile devices. Its name change last week reflects the company’s “enhanced focus on user context,” according to a statement made at the time.

Among Herow’s customers are food waste apps such as Yourlocal, Phenix, and Food4all, which use Herow’s platform to let users know when discounted goods are available nearby.

Any third-party app can access Herow’s platform through APIs and a software development kit (SDK), with end-users asked to opt in to share their location. Assuming the user agrees to share their location, Herow uses on-device sensors such as GPS (location), accelerometer, and gyroscope (motion) to figure out what the user is doing and when. Armed with this data, the Herow platform can help developers and marketers better understand user behaviors — such as how frequently someone visits a certain place, at what time, and so on — so they can issue notifications based on this information.

Herow also offers its customers a dashboard where they can see a breakdown of how their app is being used, including regular users, new users, which device they’re using, whether they’re at work or at home, and more.

The Herow dashboard also offers a map showing where a particular app’s users are currently situated.

It’s worth noting that Herow works even if the user chooses not to share their location — relying on data such as the times a user interacts with an app and how often they do so. And the company told VentureBeat it’s looking to leverage additional data to infer location — for example, if a user is connected to the same Wi-Fi network at certain times on a regular basis, it’s likely they’re either at work or at home.

“In an increasingly saturated mobile app market with highly demanding consumers, offering personalized mobile experiences [is] of critical importance to app marketers and developers, in order to stand out and build long-lasting relationships with their end users,” said Herow founder and CEO Laetitia Gazel Anthoine. “We purpose-built Herow to support the creation of more intelligent engagement campaigns and combat mobile saturation while protecting user privacy. This new funding round will help us bring these benefits to customers in new markets.”

Privacy should now be a key consideration for any organization whose business is based on monetizing user data, and countless startups are now raising large sums from investors to help other companies adhere to regulations such as GDPR. Herow, for its part, is focusing a lot of attention on letting the world know that it’s serious about data privacy.

A spokesperson told VentureBeat that Herow uses hashing to ensure that any data it garners can’t be associated with any specific individual. It’s worth noting here, however, that even if a company anonymizes or de-identifies such data, as Herow told VentureBeat it does, that data can sometimes be re-identified later by combining it with other non-de-identified data sets to spot shared patterns. According to Herow, its customer contracts stipulate that the data it provides can’t be combined with other data sets or be used in other ways not explicitly stipulated in their agreement. Whether that is adhered to is another matter altogether.

The global mobile marketing industry alone was pegged at $53 billion in 2018, but with smartphone users facing a deluge of alerts and notifications, finding the right moment to grab their attention with useful and relevant messaging is pivotal to keeping them coming back. For a platform like Herow — whether it’s a marketer looking to sell coffee or a grocery store trying to increase footfall — context is everything.

Herow currently has offices in New York and Barcelona, in addition to its Paris HQ. The company said this fresh cash injection will be used to continue its global expansion, including in North America, where it plans to open a San Francisco office later this year.

More from the Blog

Herow and Phenix win grand prizes at the 'Digilocales 2020' event 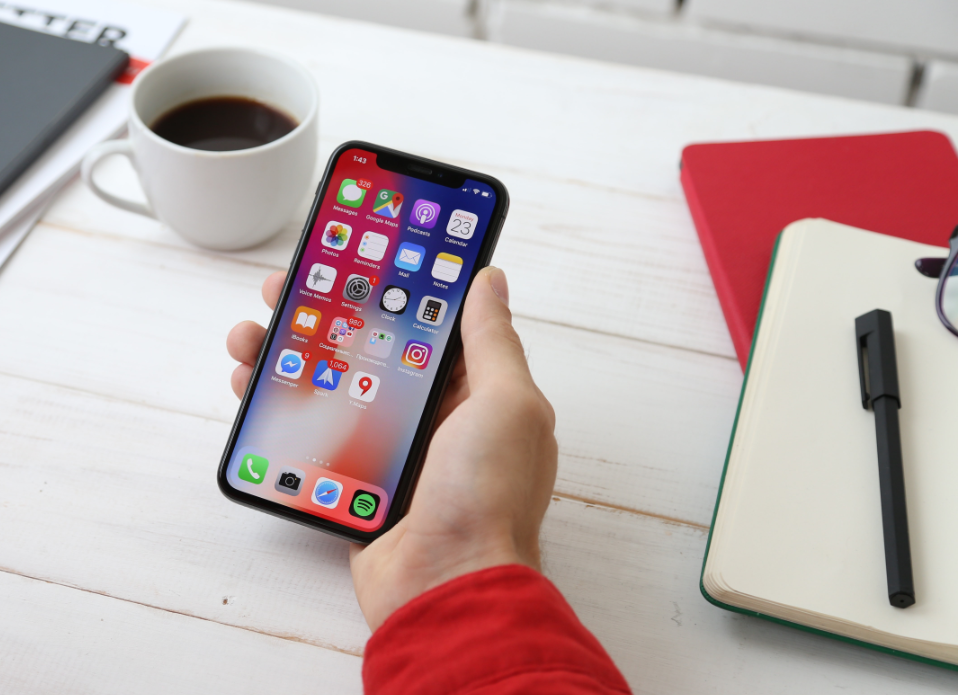 What you need to know about the new iOS 14: Location Permissions 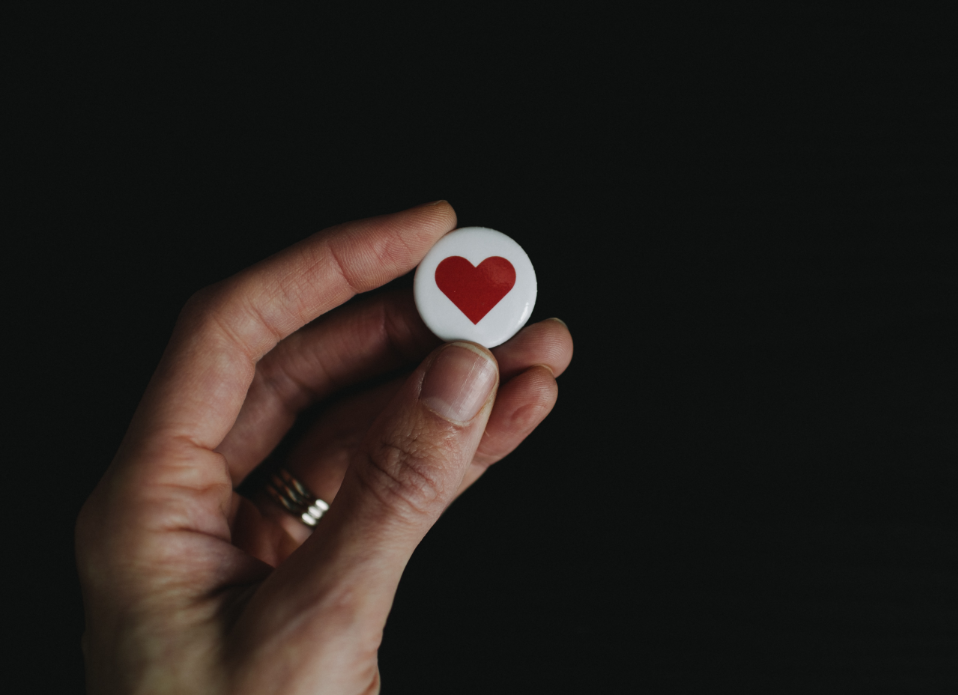